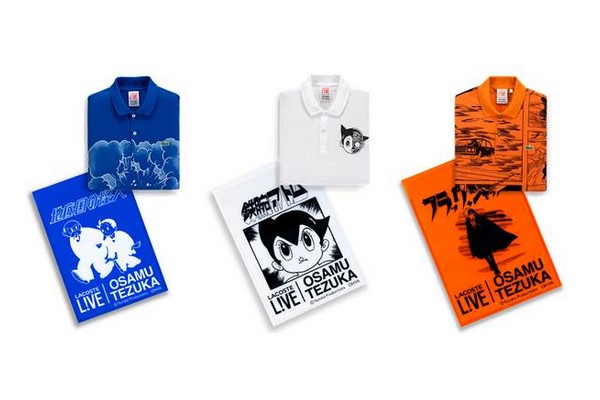 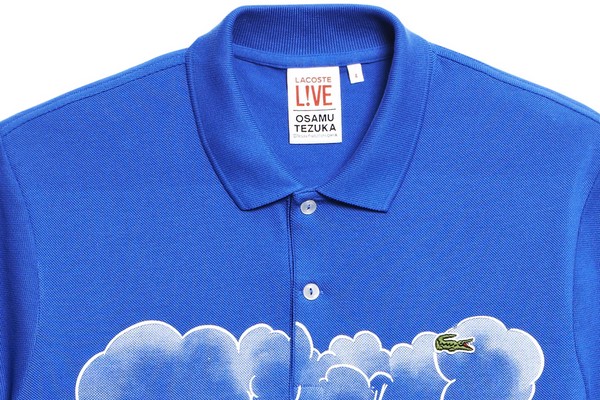 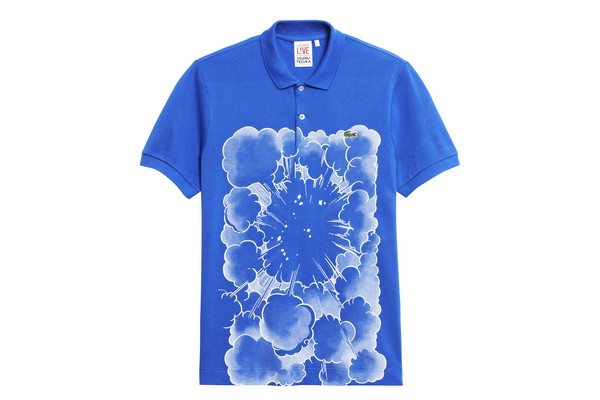 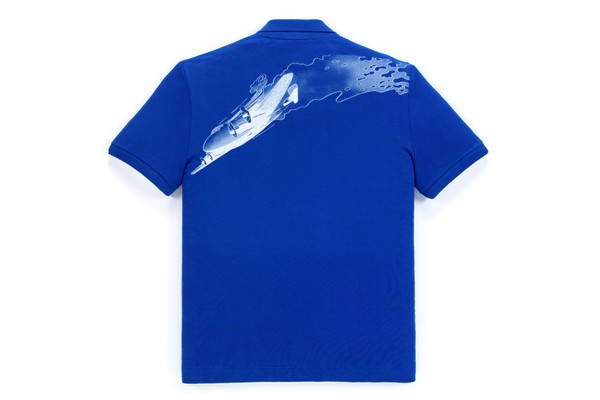 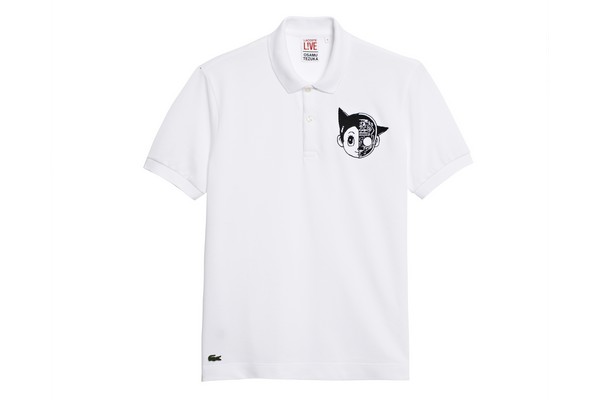 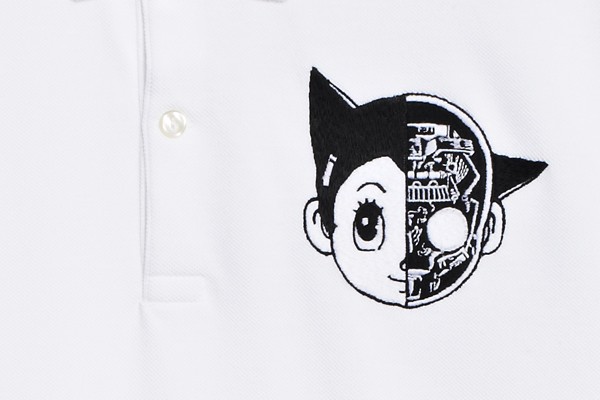 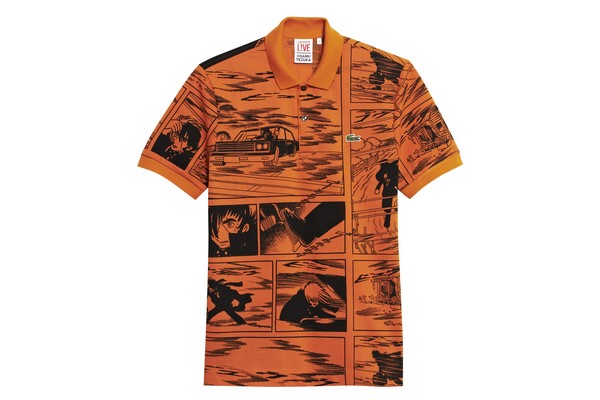 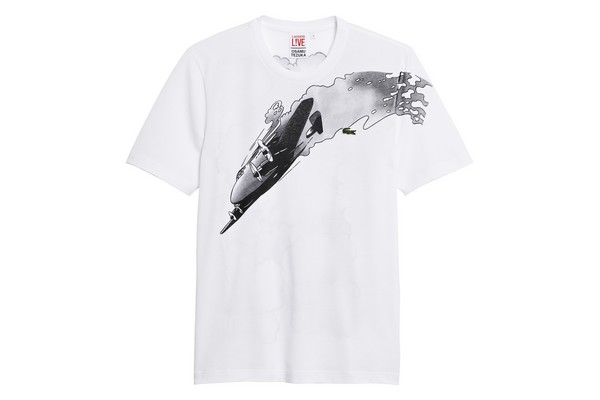 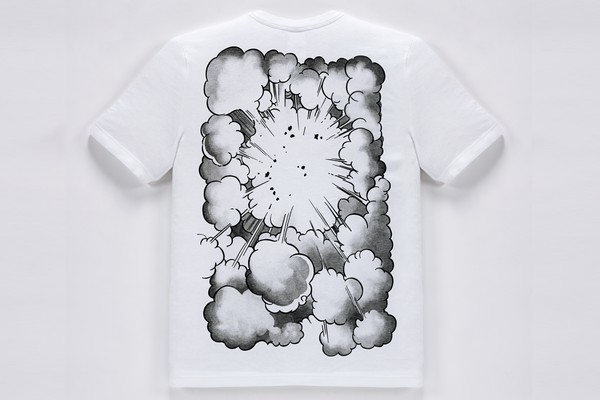 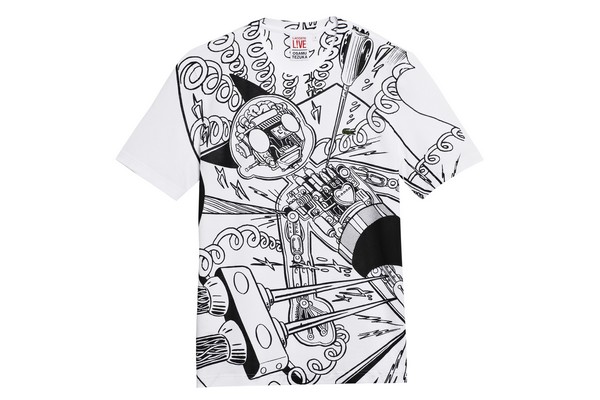 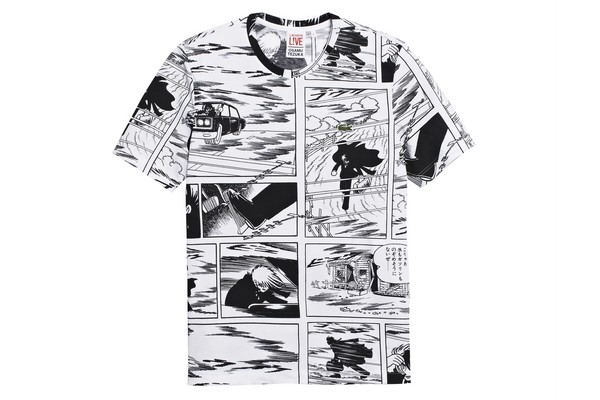 “When I was asked to work on this collaboration, I immediately recalled of a quote from 201 Words That Help You to Open Up a Path to the Future, which Osamu Tezuka published in 2005’, Ohya-san explains. ‘Humans have had three dreams since the dawn of time. One is flight, another is transformation and the last is communicating with animals and nature”.

For the Spring/Summer 2013 capsule, Ohya-san chose three stories: The Mysterious Underground Man (flight), Astro Boy (transformation) and Black Jack (communication with nature). The collection will be available in LACOSTE L!VE stores and outlets from May 2013. 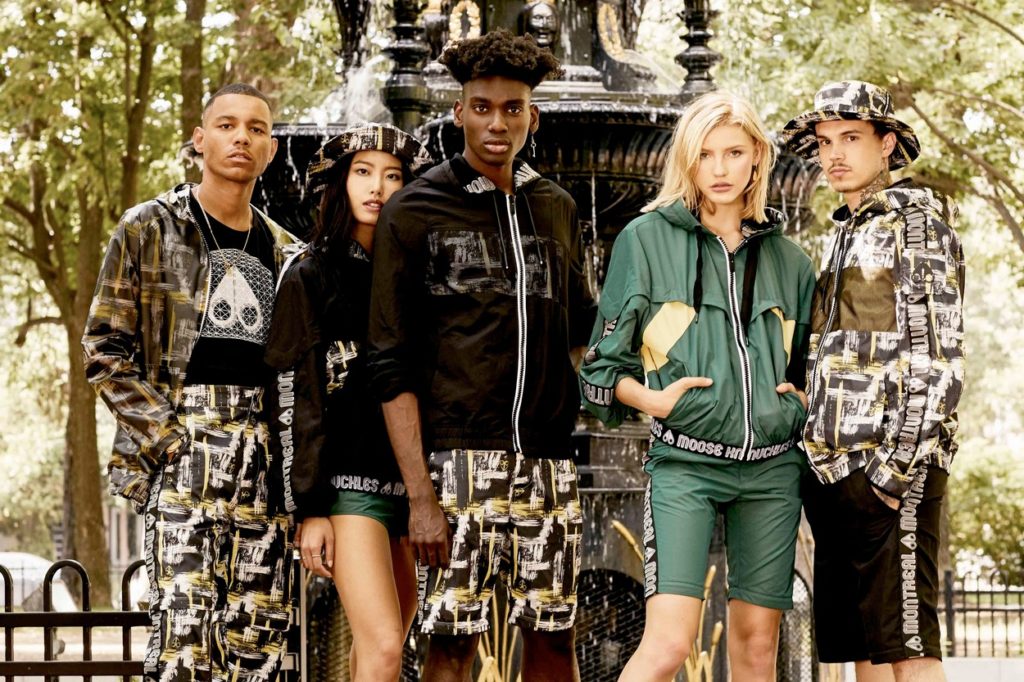 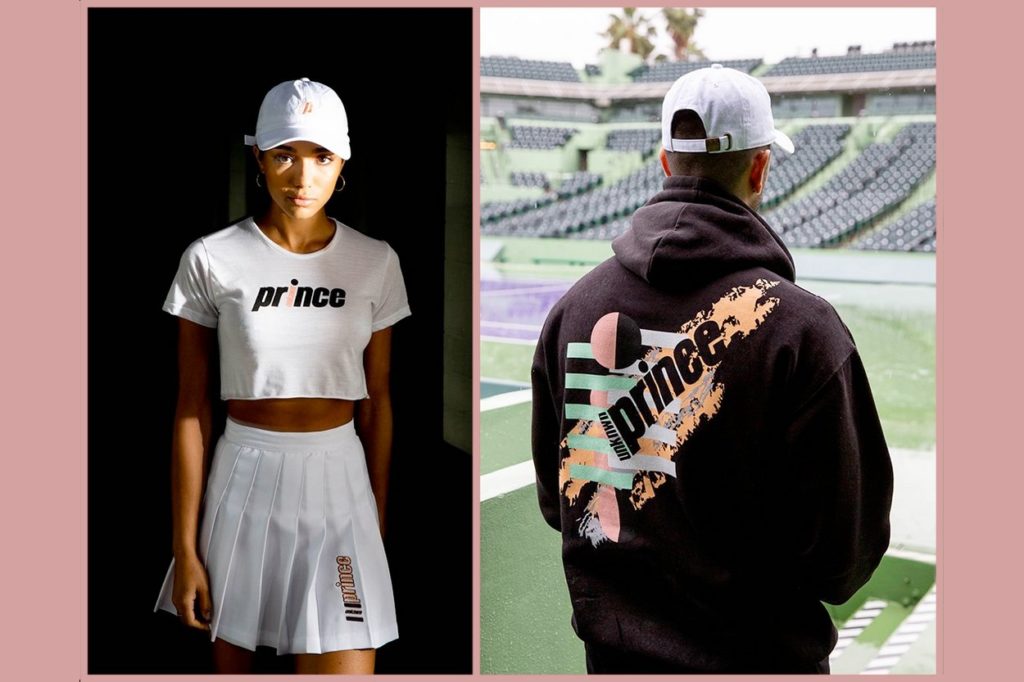 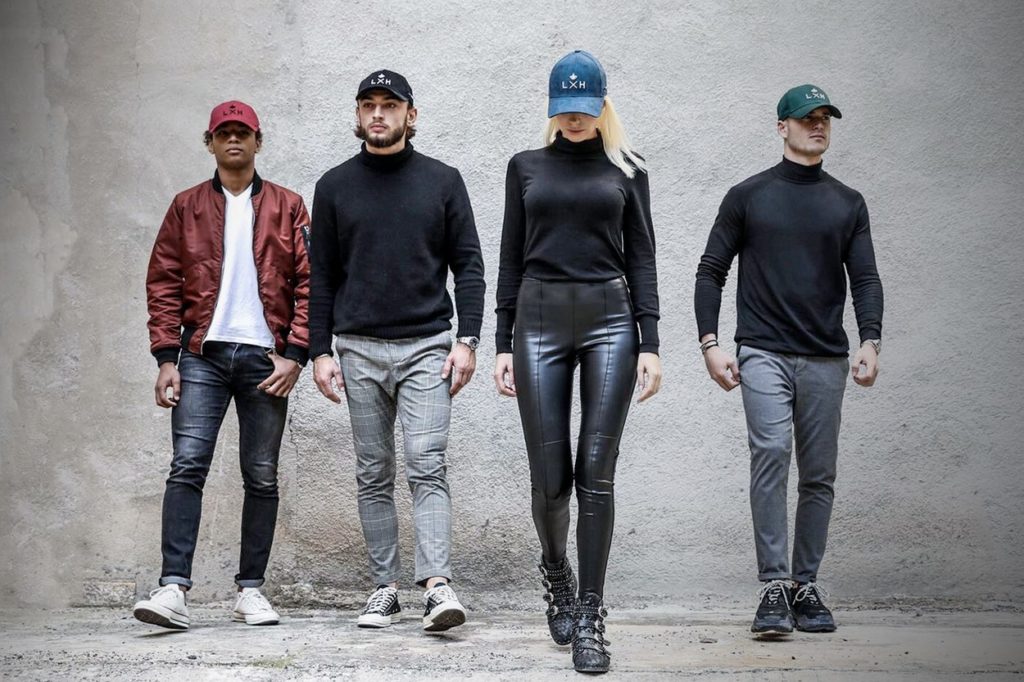 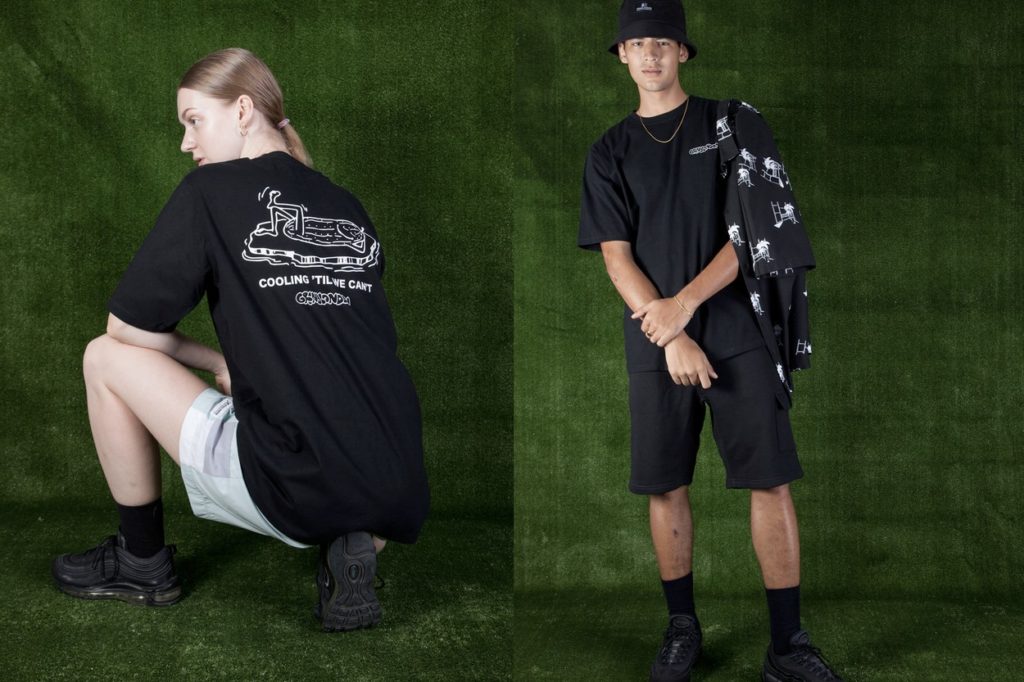 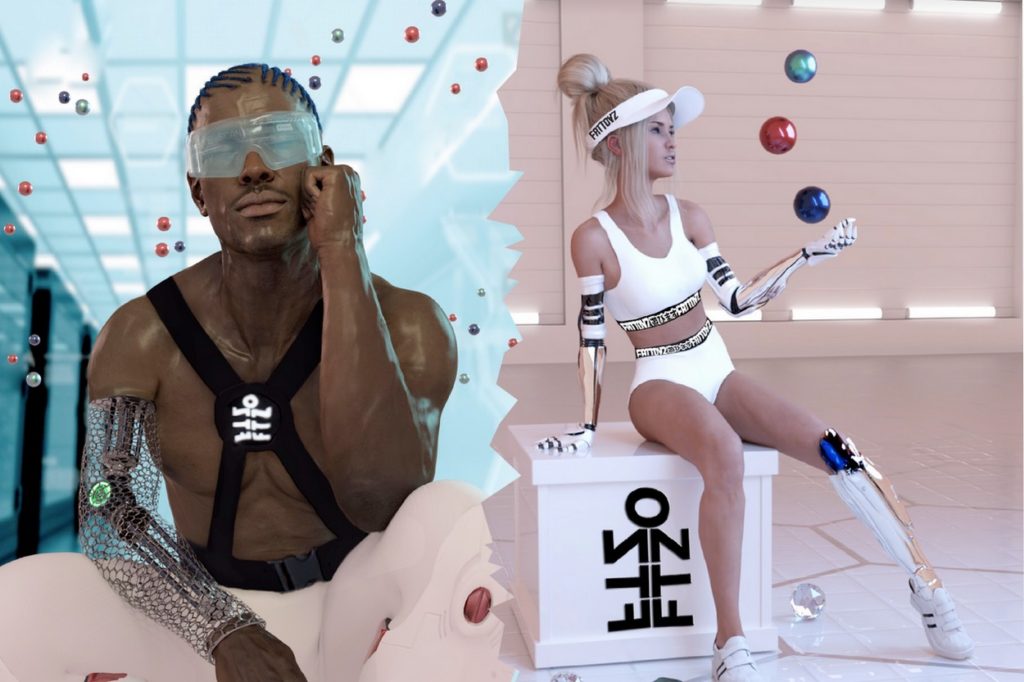 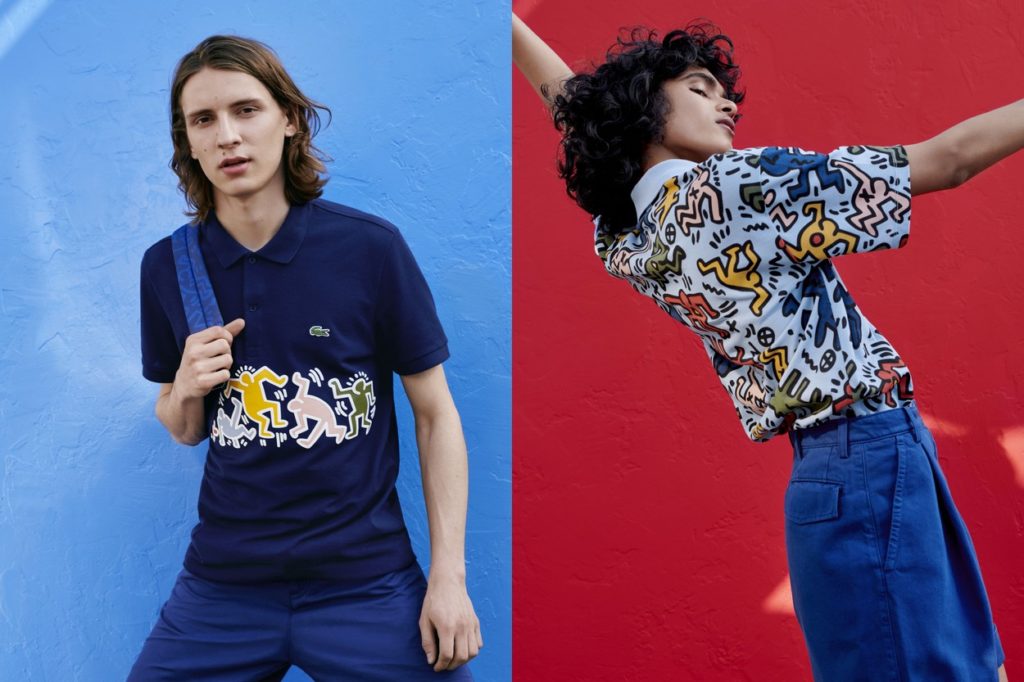